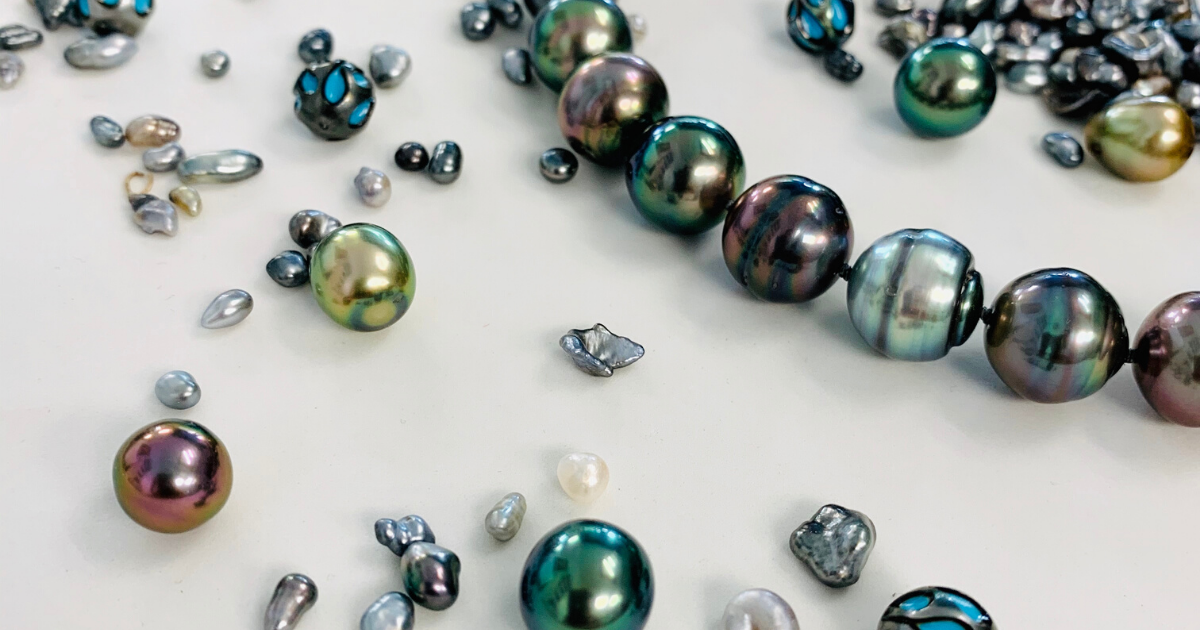 Many of us wouldn’t mind celebrating just about anything right now, which is why the 60th anniversary of the Tahitian black pearl is as good a reason as any! While the history of pearl harvesting in Polynesia goes back to the 1800s, it was only in 1961 the Tahitian Pearl was made available to the rest of the world.

As Australians/New Zealanders eagerly wait for a travel bubble to open to The Islands of Tahiti, it might be a while before you can go visit a pearl farm in person and harvest your very own rare black pearl. In the meantime, here’s how you can celebrate the occasion with a pearl piece from a pioneer of the Tahitian pearl industry, Robert Wan.

Fun facts about the Tahitian pearl

Once the borders are finally open and you’re ready to head over to The Islands of Tahiti, make sure to add these areas to the bucket list, where you can get your hands on your very own Tahitian pearl: