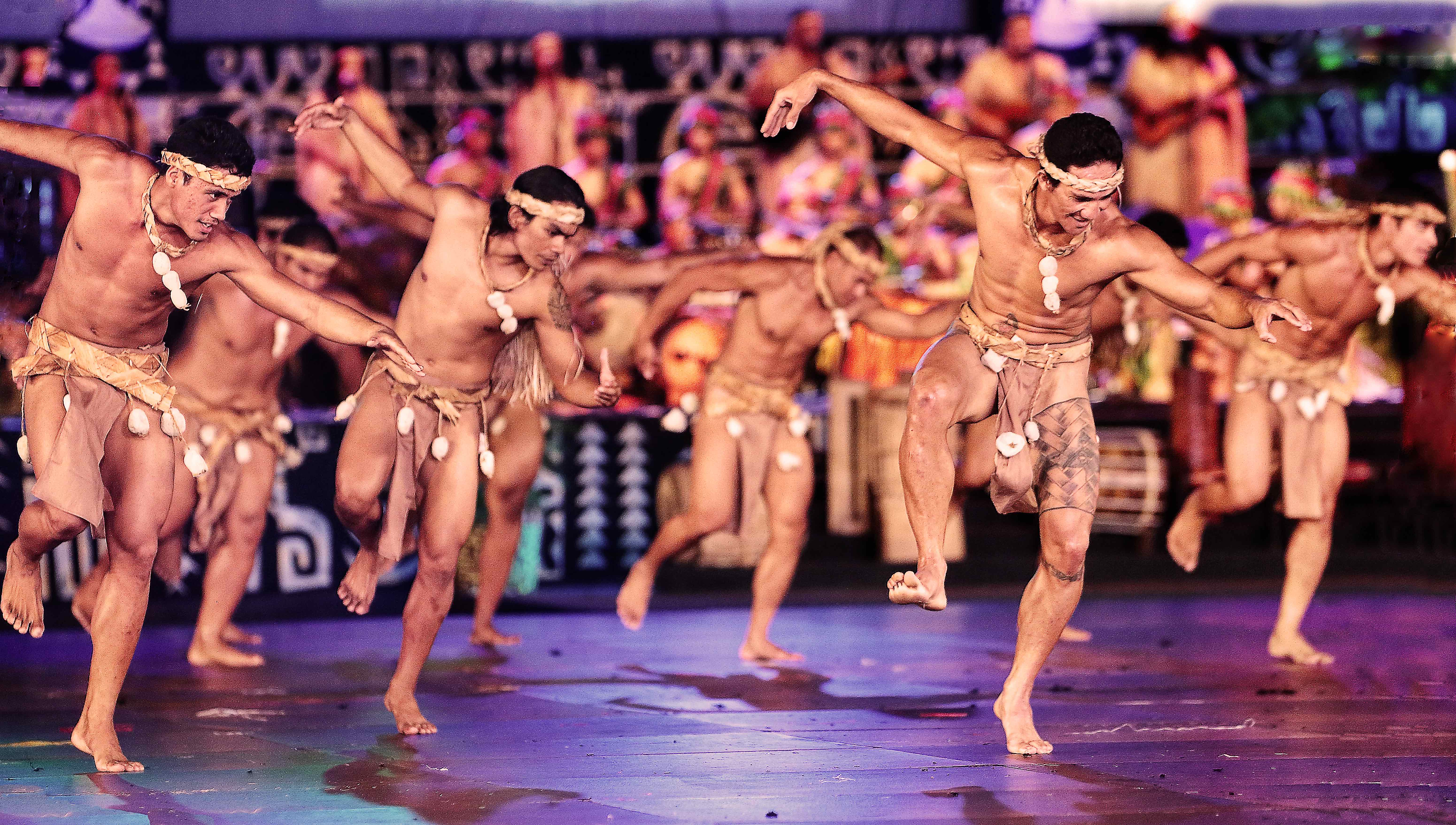 Immerse yourself in the festival spirit

Next month, one of the world’s longest running festivals is kicking off – Heiva is the largest cultural spectacle on The islands of Tahiti running from 4th to 20th July.

The event’s origins date back hundreds of years, with locals travelling from all five archipelagos to compete with each other in sporting, singing and dancing events. Now with multiple events throughout the two weeks, from fire walking, to the infamous Mr Tahiti competition and a wide range of ancient religious traditions, Heiva is the truest representation of Tahitian culture, bringing a strong sense of Mana to The Islands.

It’s an incredible time to visit The Islands, to see the people and culture shine so brightly across all 118 Islands. Locals will greet guests with great warmth and encourage everyone to get involved and soak up the festival spirit.

Key cultural highlights of Heiva include:

Fire walking: The fire walking ceremony is the official opening of Heiva. With volcanic rocks from the Papenoo Valley laid out for fire walkers, locals follow the Great Priest across the burning rocks, to symbolise the beginning of the festival.

The music: Throughout the festival guests will hear live music from the sounds of indigenous instruments such as the Pu (conch shells), Vivo (a bamboo nasal flute) and ukuleles. Orchestras are made up of as many as fifty musicians all playing traditional Tahitian sounds.

Dancing competition: Every night across The Islands dance teams compete against each other in beautifully elaborate costumes. For the final night of competitions, thousands of locals gather in Papeete’s cultural centre next to The Island’s largest harbour to cheer on the finalists.

Mr Tahiti: Mr Tahiti is an event like no other. As local men gather in the hope of being crowned this year’s Mr Tahiti, they compete in javelin throwing, outrigger canoe racing and traditional Tahitian events like coconutting and fruit carrying – it’s definitely a must-see for any guest on The Islands of Tahiti.

Ancient religious traditions: Religious and social ceremonies are performed by carefully selected groups in the most well-preserved mare (temple) in Tahiti – Marae Arahurahu. The performances are a contemporary interpretation of the historical ceremonies, as traditions have been passed down orally through the generations and meticulously researched. This is a remarkable way to catch a glimpse of how Tahiti was in ancient times.